Victory is always possible for the person who refuses to stop fighting!
@Napoleon Hill.

I was talking to a Guy, He said.

If I get it that’s okay, else I would go for something else! I thought that’s okay but later I got into deep thinking. How this attitude is crafting our life!

You must have heard such statement numerous times (even you could have said it few times, if yes admit it), may be it sounds cool & practical. But if that’s the way you approach towards life then it’s not something you should be feel very proud about. It’s not a sign of successful person rather of a survivor.

We all dream for something in life! We all expect to have something special in our lives but do we all get it? Why only few people get what they dream and why rest of the people just keep wishing & day-dreaming? Why? I have an answer, maybe it’s not the only answer but that’s my version how I see towards accomplishment! 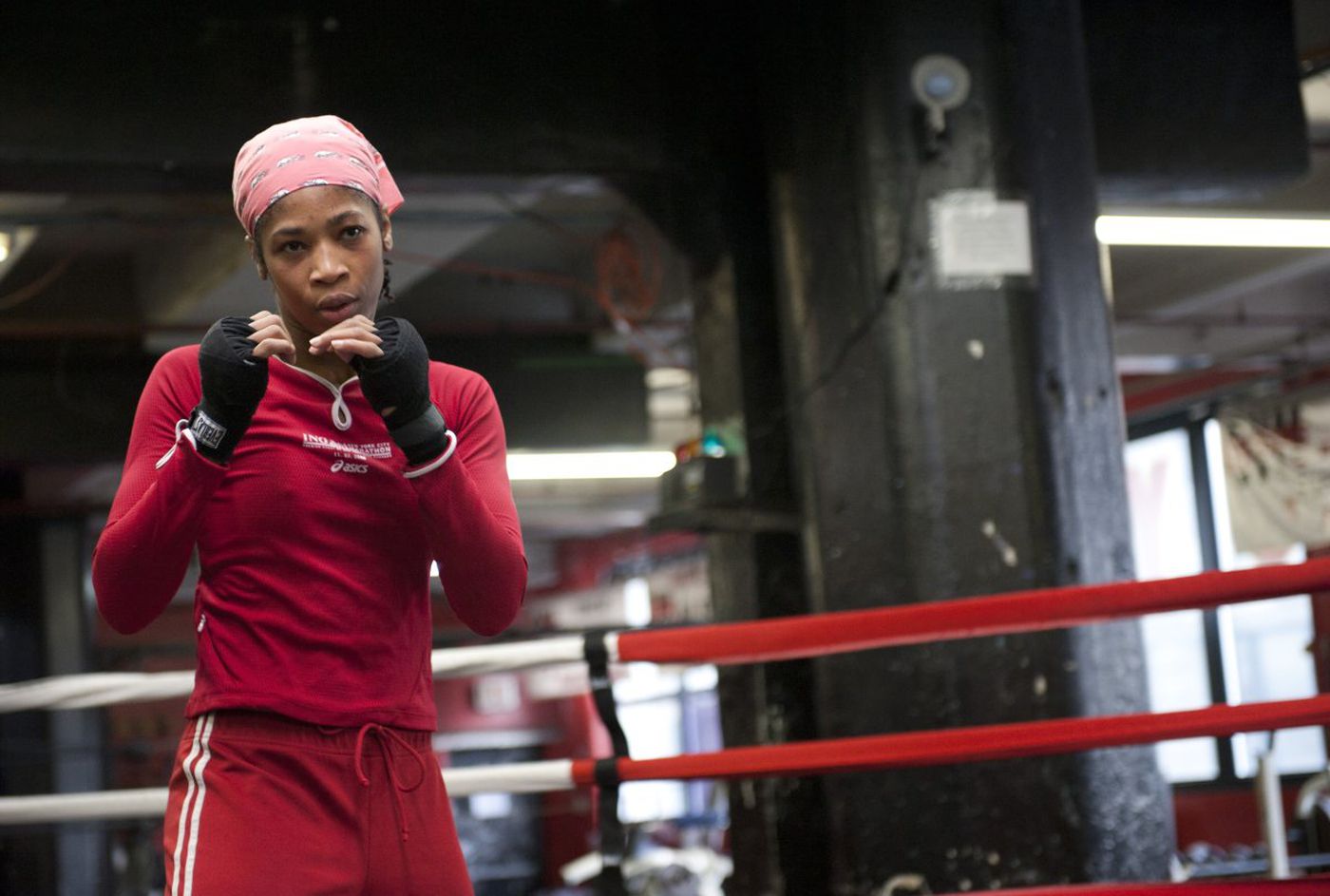 You Don’t Get In Life What You Deserve But What You Really Fight For!

And what do we do in real life? Do we really fight for our dreams? No! Why? Because majority of the people are not chasing the dreams, they are chasing the luxury & fantasy behind the dreams! Yeah that’s the fact people just want to reach the dreams without putting the fight, without putting themselves in the fight. They want to win the fight by sitting on the sidelines without getting bruised in the Ring! Does that work? I certainly believe not!

Ask Yourself – What Do You Want In Your Life?

When you want something you have to be willing to put the fight in it. If you are not putting the fight what happens? You settle for what you get! Even though you like it or not! For some people it’s like – if I get this that’s okay. If not this then that, if not that then something else, if it’s not even that then something what I would get. So, people get ready to pick the leftovers. I don’t think that’s a good sign. I am not denying gratitude but this is compromising with the standards & mental expectations. It’s not a victor mentality rather a victim mentality. That’s the freaking sign of a loser.

I have a question for you today-

I can be anything in your life-

You want the higher designation in office! So, you got to fight for it.

You want to live with a Person you love! So, you got to fight for it.

You want to have strength in your body! So, you got to fight for it.

You want to have greatness in you! So, you got to fight for it.

If you want to live the life of freedom! So, you got to fight for it.

If you want to live life of meaning! So, you got to fight for it.

You Want to have a partner of your dreams! So, don’t hope or wish for it. You got to fight for it!

You want to live the life you dream, life you desire, and life you aspire! So, you got to create it, therefore you got to fight for it.

You want to have wealth & abundance in life, you got to fight for it!

It’s not the combat fight but the handling, winning the fight inside your head. It’s a matter of trusting your own heart than trusting the brains of people around it. Its taking leap of faith, Yeah you might fall on your face & may fail on few occasions, you might get bruised but the important thing is you would rise as different person altogether. You would be independent; you would be strong, confident. This would be the beginning of you to be extraordinary!

If you get something without the fight, may be its not that Great! Or you are expecting & settling on something very less than your potential! @MK

Don’t give up! Get up &fight for it. If you fight, you may lose but people would see you as fighter, darer,and dreamer but if you don’t put in the fight you already lose. Then you are termed as nothing but loser. The one who fights & loses is a different person than the one who doesn’t participate in the fight. You always got to fight in order to have what you want!

If you want to be the best, you got to fight for it! Because Excellence demands all of you! Not some percent but 100 Percent. Its All of You! Nothing great happens in life sitting at the coffee table doing nothing! If it’s hard, then it’s good as it’s going to be worthy. If it’s difficult & sounds impractical then it’s fantastic, just stick to it. If it seems impossible then you must hold on it, you must fight for it. You must be having something great in you that’s the reason god has planted a small ray of idea in your mind, He has ignited the thing, now your duty to complete the circle. Now, you got to fight for it.

One thought on “You Got To Fight For It!”